This table is designed for the game of Texas No Limit Holdem Poker. Created in 1950 by John Forbes Nash who put forward the theory of games. He then demonstrates the notion of equilibrium, which is called "Nash equilibrium", which allows to determine an optimal and unworkable strategy.


The short game in MTT

In tournament poker, we regularly fall below 20 blinds. This is what we call the short game. During this time, it's hard for us to play moves without getting caught up in them very quickly because they represent a large part of our stack. That's why we call it push or fold. Either we put everything in the middle or we fold. The only way for our opponent to counter this strategy is to pay exactly the right hands. If he doesn't pay enough or too much, we win money.


How the tool work ?

To use the tool, simply enter your number of chips in the blinds and your position. Once you have done this, you can see which hands you should go all-in with preflop. You can also use the "Call ranges" button to see what you should pay against an opponent who is also all-in with Nash's ranges.

If you get this far and support the project. Don't hesitate to share it! Whether on Facebook, Twitter, Discord (with a big everyone), a Forum, Twitch or even by mail. 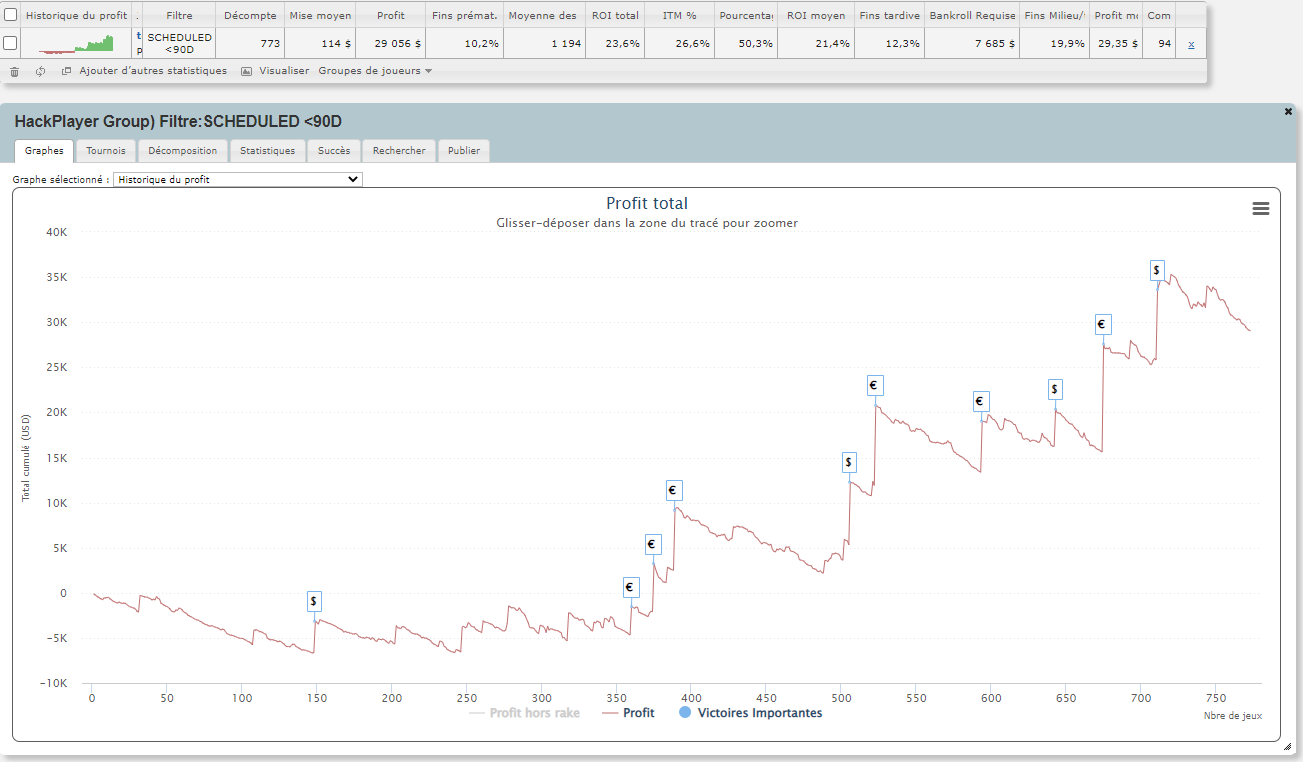 A guide mabe with love for compare the best online poker websites.